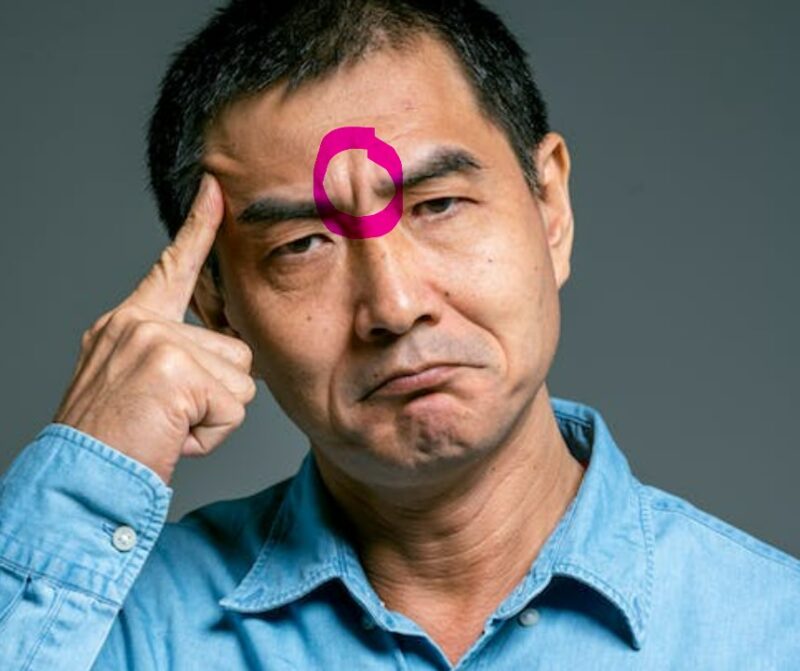 Glabellari is one of the most common skin problems we are facing. Have you ever noticed fine lines on your forehead? These lines are specifically called Glabellari. These wrinkles are formed on our forehead vertically between the eyebrows.

Glabellari is very common in adults. It is also known as expression lines. They are the first wrinkles shown on our forehead. There are several reasons for the occurrence of the glabellari. So let’s discuss in detail its causes, symptoms and treatment methods.

There are several different reasons for Glabellari to appear on the skin. They are:

Age is the major factor in the formation of Glabellari. There are some natural oils necessary for our skin like hyaluronic acid and salicylic acid which maintains the elasticity of our skin. However, with time as we grow old, these oils start fading away. This process begins in the early twenties. Due to the lack of these oils, skin gets dry resulting in Glabellari.

Ultraviolet (UV) rays are another major factor in ageing. The UV rays are well known for speeding the ageing process resulting in Glabellari and wrinkles. Excess sun exposure breaks down the connective tissue elastin fibres and collagen of our skin. They are present in the deeper part of the dermis. Due to the damaged tissues, the skin loses its flexibility and strength which forms permanent Glabellari and wrinkles on the skin.

Facial expressions leave a great impact on our skin. Expressions like stretching and contracting the eyebrows form Glabellari. With growing age, the skin slowly losses its flexibility. Due to this reason, our skin loses the ability to spring back into its place forming fine lines and wrinkles.

Smoking accelerates the ageing process of the skin. It makes the skin less inelastic. Due to this, fine lines are visible on the skin from a young age.

The forehead skin is thin as compared to other parts of the skin on the face. This is so because it lacks natural fat. Dehydration makes the forehead skin dry easily and it becomes cracked and wrinkles appear easily.

It’s very essential to detect Glabellari and have proper treatment. The glabellar are of three different types. Here are some ways to detect all types of glabellar:

The horizontal forehead lines are very common. The lines formed by raising the eyebrows are horizontal Glabellari. These lines are formed due to the constant movement of brow muscles.

The glabellar frown lines are formed between the droop and eyebrow sag. These lines make the person look worried or angry every time.

With some care and effort, the Glabellari can be reduced returning your young and stunning skin. Here is a list of some different methods and preventions for the treatment of Glabellari.

Let us discuss some glabellar treatments.

Botox treatment is very common and safe for reducing Glabellari. With some toxin injected into the upper layer of the skin, it prevents it from contracting. It makes the forehead lines much less visible and one dose lasts for three to four months.

As its name suggests in chemical peeling the upper layer of the skin is exfoliated. The new skin forms which also increases collagen production. It makes the forehead skin more elastic, and toned and improves the texture. As a result of which the Glabellari becomes less visible for about a year.

The dermal filler is a process of injecting fillers to reduce Glabellari. There are different types of dermal fillers. It increases collagen production and reduces fine lines. Depending on its type it lasts for six months to one year.

The upper layer of the skin is injected with many tiny pins. This treatment helps in smoothing and plumping the skin. It also increases collagen production resulting in reducing wrinkles.

In laser skin resurfacing the upper layer of the skin is damaged through heat. New skin cells are formed which increases collagen production in the skin. It helps in reducing the Glabellari for one year or more.

Some precautions may also be very beneficial in controlling the Glabellari. They are:

UV rays are very harmful to our skin. It damages the skin and decreases collagen production in the skin. Due to this, the ageing signs in our skin become more rapid. Do use good UVA and UVB sunscreen before stepping out. Wear a hat to avoid direct contact with the sun on the skin.

Dehydration results in the Glabellari. To prevent the skin from wrinkles drink plenty of water every day. Avoid excess intake of alcohol, sodium and caffeine.

Smoking causes less production of collagen in the skin. It may result in early ageing signs. The Glabellar will also be visible easily. So it’s better to avoid smoking.

There are several different exercises to prevent the skin from wrinkles. Try to do facial exercises every day to make the skin look younger and healthier.

A proper diet is very essential for maintaining good skin condition. Increase the intake of vitamin C and omega-3 fatty acids. They help in increasing collagen production and prevent the skin from ageing.

Taking good care of the skin is very essential. It is not permanent and can be removed with the treatments we discussed above. Hope you will find this article beneficial.

Fat Transfer To Breast Before And After 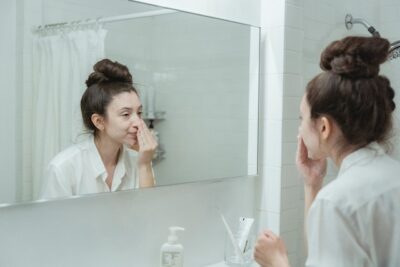 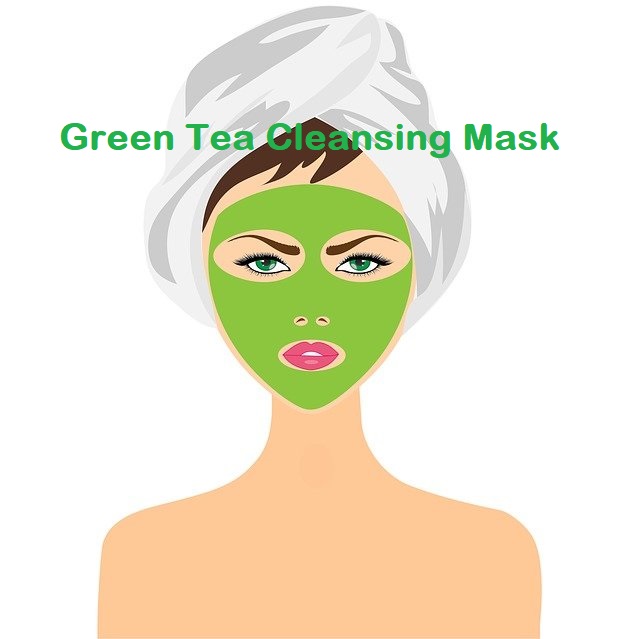