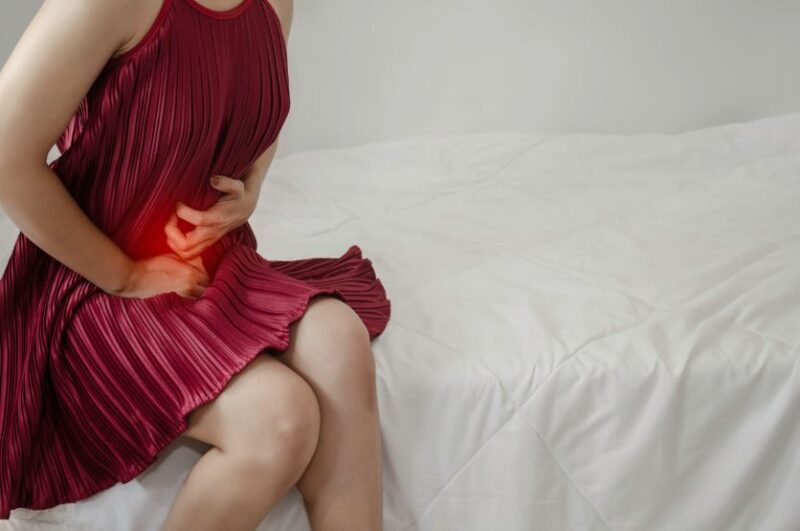 Every woman suffers from vaginal bleeding for seven to eight days every month. It is called menstruation or periods. It’s very normal as every month their body prepares for pregnancy but if no pregnancy occurs the uterus shed its lining resulting it.

However, some women experience abnormal vaginal bleeding rather than periods due to various causes. These causes can be minor or dangerous, sometimes even life-threatening.

Every woman needs to be aware of these problems as sometimes it’s easy to detect the difference between vaginal bleeding and periods however sometimes it’s very difficult.

So in this article, we will discuss different types of vaginal bleeding symptoms, causes, diagnosis, and prevention.

Chlamydia Trachomatis is a bacterial infection caused by sexual transportation. It’s mostly found in young women but can occur in any age group. It’s quite difficult to detect this infection. It can be cured easily but if ignored for a long time it can be dangerous.

There are several causes of this infection like having sex before the age of twenty-five, frequently changing sex partners, or not using condoms while having sex.

In the early stage of chlamydia trachomatis maybe it’s difficult to detect but with time some of these symptoms may appear like the vaginal discharge of blood, painful urination, pain while intercourse, and bleeding after sex.

There is a certain vaginal bleeding treatment to prevent chlamydia trachomatis like avoiding using many different sex partners, using protection while having sex, avoiding douching, and consulting a doctor on regular basis.

Vaginitis is a vaginal infection caused due to vaginal bacteria balance change. There are three different types of vaginitis. They are yeast infection, trichomoniasis, and bacterial vaginosis.

There are several different causes of vaginitis like having sex, having STD, diabetes, douching, hormonal changes like menopause, and using the intrauterine device to avoid pregnancy.

Itching and irritation in the vaginal column, painful urination, bleeding, and pain while sex is some common symptoms of vaginitis. If you experience any of these symptoms it’s vaginal bleeding not period.

It can be cured by taking some preventions like keeping the vagina and its surrounding area clean, trying to wear cotton innerwear, having safe sex, avoid to touch, and trying to avoid hot baths.

Hyperthyroidism can be cured with the intake of proper diet and iodine and hypothyroidism needs intake of vitamin B12. However, it is best to see a doctor for the proper medication for the thyroid.

There are also some serious life-threatening causes of vaginal bleeding. They are:

Endometrial cancer is a uterus cancer that occurs in the underlying cells. Usually, it can be detected in its early stage due to vaginal bleeding.

Getting old causes the risk of endometrial cancer, never getting pregnant, obesity, and more years of menstruation.

There are three symptoms of endometrial cancer namely pelvic pain, bleeding other than periods, and vaginal bleeding after menopause.

Despite being a deadly disease it can be cured by consulting a doctor, taking birth control pills, and maintaining good health.

Ovarian cancer is caused in the ovary due to the rapid growth of cells in it which destroys the healthy tissues.

The cause of ovarian cancer is not yet clear. However, as to doctors, it may occur due to the change in DNA in its surrounding area because of which the cells start to grow rapidly.

The symptoms are not noticeable at the beginning of ovarian cancer but with time women can suffer from weight loss, bloating, back pain, frequent urination, fatigue, and vaginal bleeding after periods.

You need to see a doctor as ovarian cancer cures only after surgery and chemotherapy and also try to control the pregnancy rate.

These are some causes of vaginal bleeding which every woman should know about. Hope this article will be helpful for you. 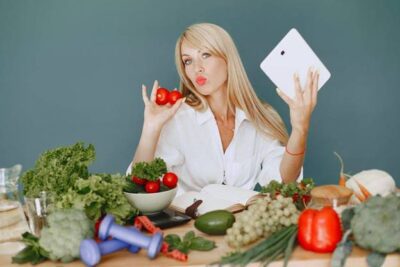 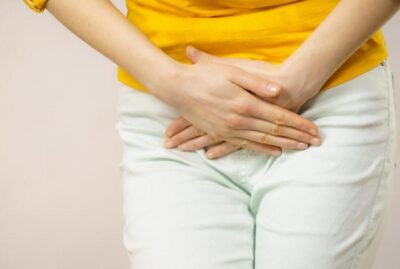