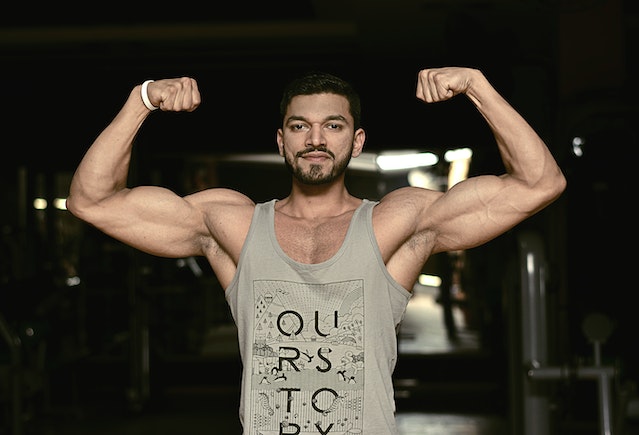 Long head bicep exercises can be helpful for most bodybuilders to achieve the common goal of having massive biceps. The majority of your upper arm is made up of these muscles. Also, these are the primary focus of flexing.

You are suggested to first comprehend the function of the biceps in order to successfully increase muscle growth to them. The short head and long head are two distinct parts of the biceps.

In this article, we have mentioned the crucial things that you should be knowing to target the long head bicep and develop your peak.

The Long Head Bicep: An Introduction

It is natural that several bodybuilders prefer to focus and emphasize the long head bicep in order to increase their flex, despite the fact that developing a comprehensive arm training program is crucial for balanced growth.

How Can I Work on My Biceps’ Long Head?

It’s crucial to remember that no specific group of muscles or training technique can specifically target a single head or muscle. But people can always make small adjustments to place the focus on the exact muscles that they wish to develop in the desired manner.

Long head bicep exercises that allow the stretch of your arms behind the body and move across a wider range of motion can be utilized for targeting the long head biceps. The lengthier muscle is successfully targeted during the eccentric period of this variant. Use a narrow grip while using a barbell or an EZ bar. Narrow grip workouts emphasize the long head of the bicep; however, wide-gripped movements are better for the short head.

Lastly, when performing curl movements, add a twist. Targeting the long head bicep with unilateral workouts like curls is made possible by supinating or rotating your wrist. Remember that this supination shouldn’t completely change the action; rather, it should be delicate and finished at the peak of the concentric period.

The finest bicep long head exercises are tried-and-true routines with a few modifications. Try out these powerful bicep curls to start developing the peak you want and bringing out your inner Bruce.

1. Barbell Curls With a Narrow Grip:

Among the most flexible long head bicep exercises are the barbell curl. By simply adjusting the grasp width, the movement focus can be shifted to the long head from the short head biceps.

Doing this is pretty simple as follows:

When performing this exercise among long head bicep exercises, there could be a few crucial things to keep an eye out for.

Prevent swinging movements and use your shoulders excessively to compensate. To avoid shifting throughout the exercise’s concentric phase, maintain a tucked pelvis and a tight core.

If you have trouble compensating with your shoulders or back, lean against a wall and resist the pull to arch your back.

Incline dumbbell curls are the best bicep exercise for huge peaks in your biceps. At first, extend the range of motion, then just put your long head bicep behind you by changing the starting point. Make sure to focus on control and tension to get the best results.

Here are the steps that you can follow to perform this exercise:

As this exercise is connected with the shoulders, it is quite effective to grow your biceps. Just be aware enough to keep your arms stable.

3. Behind-The-Back-Band Curls With One Hand:

If one of your biceps has grown larger than another one, then unilateral long hand bicep exercises can be used to balance out the body. Resistance bands are adaptable fitness equipment that supports maintaining a constant intensity curve over the full range of motion, which makes them perfect for bicep exercises. These advantages can be combined with the single-arm behind-the-back band curl’s increased range of motion.

This is how you can do it:

Spend some time determining the ideal positioning. To obtain a better understanding of how to adjust your placement to strike the long head bicep, try putting your opposite hand over your bicep as you perform the exercise.

Hammer curls are one of all-time favorite bicep long head exercise. Bodybuilders choose this exercise not only for the biceps but for improving their forearms as well. A resistance band can also be used in the place of dumbbells to improve the range of motion or prevent compensations.

Carry out the following steps to do the exercise and get the most out of it:

In case you find it difficult to swing the dumbbells you can do the exercise seated on the bench as well. Hammer curl is quite similar to normal bicep curl but the 90-degree movement and the upright hold create a difference between the two.

It is not impossible to build huge arms and see the peak of the biceps while flexing. While performing long head bicep exercises, you just focus on your range of motion, stability, and posture for the best results. Hit the above-mentioned exercises during the workout for massive biceps. 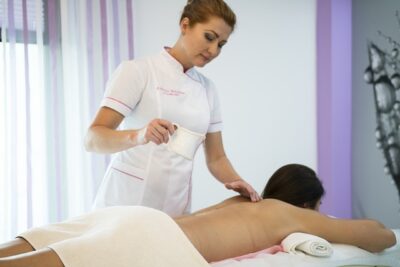 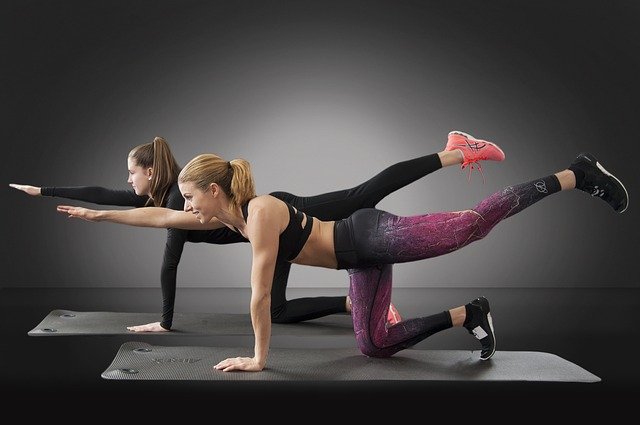 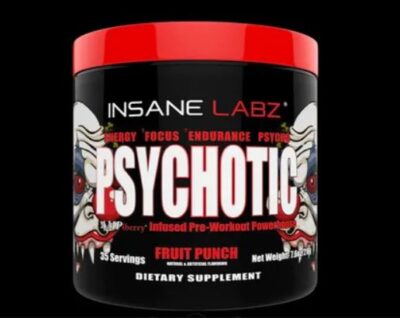 December 30, 2022
There are no comments yet No comments